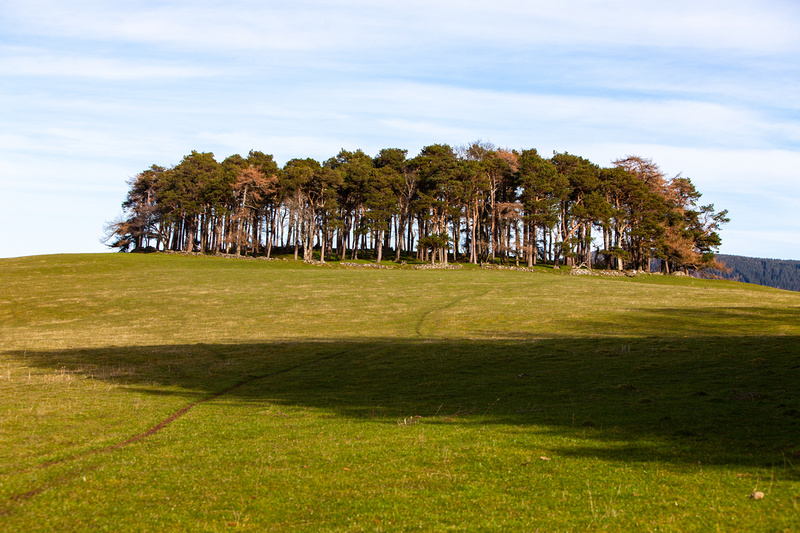 Everyone deserves a little peace and sanctuary.

Unable to explore further afield, I am making the most of revisiting past walks and places and discovering new ones.

There's a small wood at the top of a local hill that features in many of my photographic works. The reason is simple. I look directly on to them and they are just too irresistible. In almost twenty-five years (May 2021) I have never made it up there until this week.

Many years ago when my son was about six or seven, we had headed up but were forced to turn back as he was quite asthmatic then and the hill was just too much for him. Well he's a grown man now and I was sitting in the house myself when the urge to go there impressed upon me the deep desire to finally make the trip.

After a short climb of about forty minutes I eventually found myself realising that this was no ordinary wood I had from the distance revered. On approaching them I was impressed with the stillness and silence coupled with the feeling of being in a hallowed scared space.

Nature is as poignant as any Cathedral or religious temple and I can fully appreciate those who say that for them, Nature is where they feel closest to God. 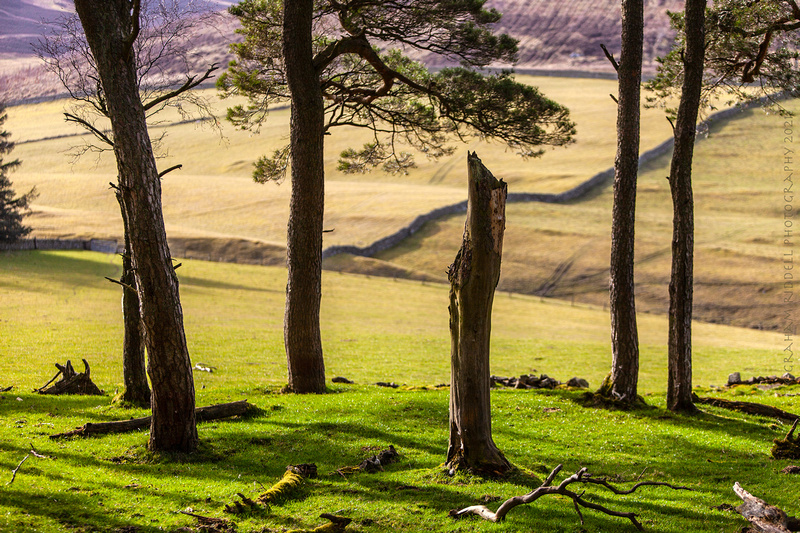 Revelling in the special atmosphere and breathing it in, l felt compelled to 'ask for permission' to enter. The single sheep track I was following appeared to only circumnavigate the perimeter of a crumbling stone dyke that surrounded the wood and which didn't appear to go through it.

Being in such places it is vital to take a few moments to absorb the energy and record its vibrations into the very depth of our souls. The feeling of being present in an undisturbed space then a sudden chilling westerly wind that stirred up after I had seen all I needed to see, was I felt, a subtle hint that it was time to leave.

Do you have somewhere special that you revere in Nature?

I hope so, and I hope you will also be a guardian for our planet as it badly needs our prayers. 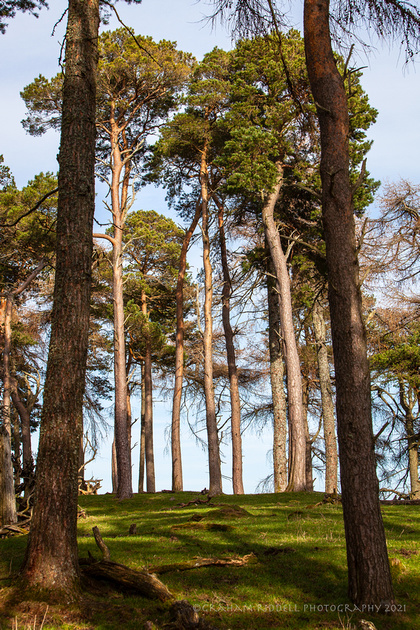